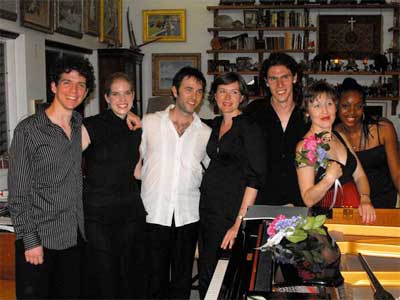 The concerts are held every year at the home of Alex and Beverly Randall and feature Julian Gargiulo and other world renowned Classical musicians. Visit http://water-island-music.com/ to see their official page.

Julian Gargiulo performs regularly throughout the world in halls such as Carnegie Hall (USA), Moscow Conservatory Hall (Russia), Verona Philharmonic Hall (Italy), The Esplanade (Singapore) and the Seymour Theatre Centre (Australia). Mr. Gargiulo is the founder and director of the Sacred Heart Concert Series in Westchester and the Water Island Classical Music Festival in the Virgin Islands. In 2008 Julian founded the Not-for-Profit organization 16000children.org which brings together musicians, visual artists and filmmakers in creating events to raise awareness for the 16,000 children that die of hunger in the world every day. This year Julian was also named Artistic Director of 'Crossing Borders', a Hunter College program which allows established foreign artists living in NY to share their experiences with the students. 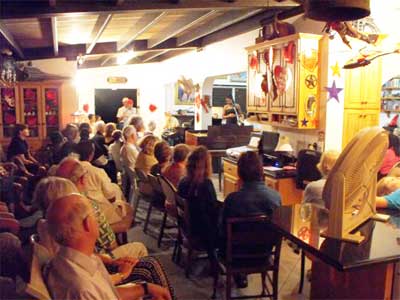 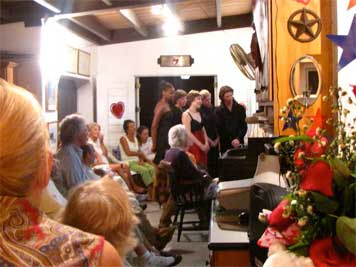